Phoebe and Free in commercials

Shooting for Russian commercial for TELE2 (2015): 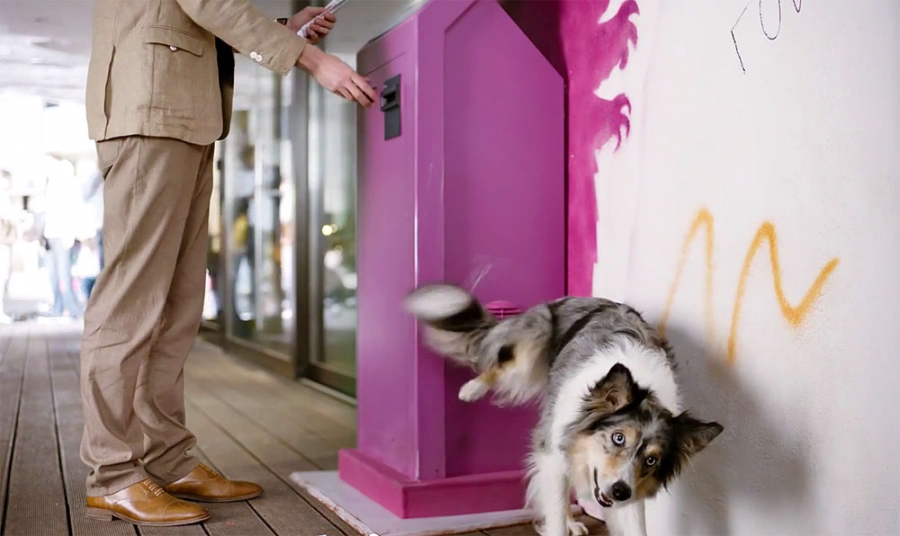 In one of the Slovenian museum and Mia Zahariaš: 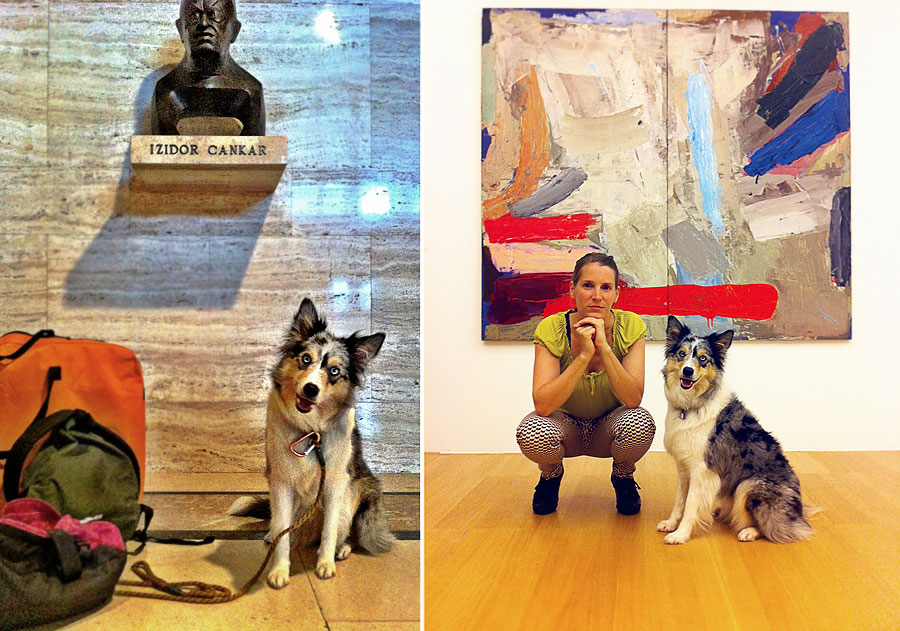 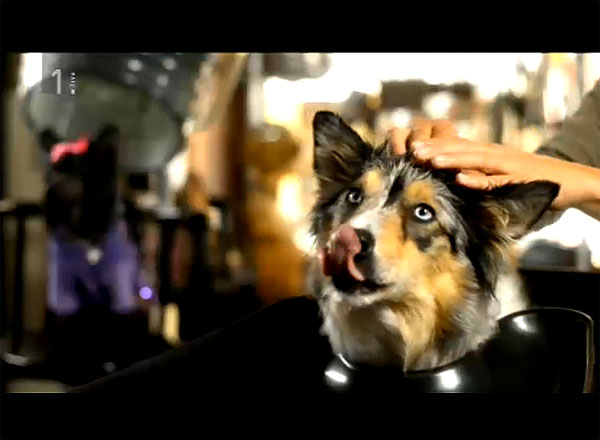